Creation of electric power generators based on solid-state semiconductor thermoelectric modules is the task of the Institute of Innovation Research for the coming years.

I believe that we should not be afraid to set high goals if we want to be in line with all those high-tech projects that are taking place today in the world." says Volodymyr Potyak, the head of the Institute of Innovation Research.

"In recent years, a new direction in improving the thermoelectric characteristics of materials arose in which progress has been made. This approach is in use of spatially-nonhomogeneous structures with inclusions in nanometric region, what causes the abrupt changes in electrical properties of the material and, accordingly, enables a serious increase in its thermoelectric figure of merit. Among the problems of practical implementation is a choice of optimal technical design of a module, material compounds and ceramic dielectric surface, a creation of contacts, and also in the future – the solution of problems for industrial production. " – commented Vasyl Petriichuk, an engineer of the Institute involved in the project implementation.

Energy problems are known. First of all, this is due to the deep attachment of energy generation to fossil sources. Today, the issue of improving the efficiency of conversion of thermal energy into electricity is acute. Generators based on solid state semiconductors have a number of advantages over traditional ones: simplicity of design, lack of moving parts and, accordingly, low noise and high reliability, the ability to minimize without losing efficiency. But due to the rather low efficiency (6 – 9%), they have not been widely used, except for special areas: spacecrafts, ships, electronics, portable refrigeration units, cooling of infrared sensors and more. A number of private companies also find use for this technology. We can only express the wish that the stated high goals will be realized. 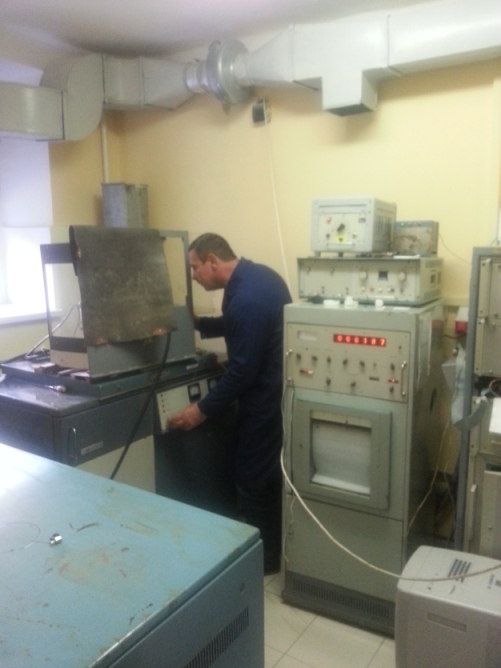 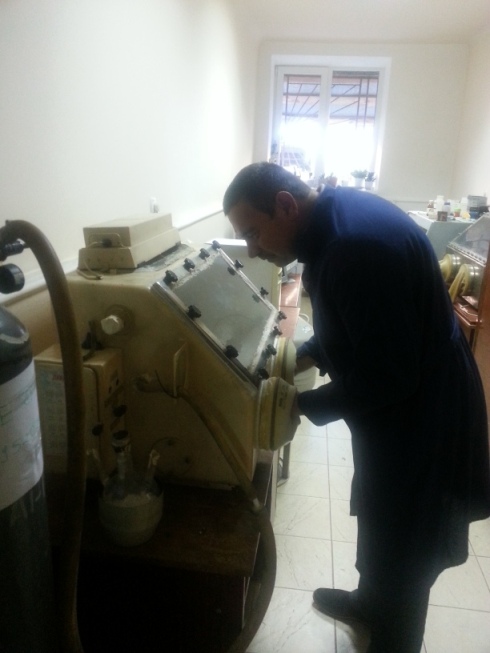 In the photo the engineer of the Institute Vasyl Petriichuk conducts measurements of the electrical parameters of the semiconductor material in the heat-insulating cell.